Skip to content
former projects
These are projects, I do not develop anymore for any reason. If you wish to carry on with one of them, I would be proud to assist. Just drop me a note.
WebImage
WebImage creates a ‹portable› version of your photo album that can be viewed on any standard web browser. No other software is necessary.
further information: homepage
GMAPLOC (License: GPL)
A small script for viewing a LOC file in Google Maps. This script reads a LOC file and gives out a frame of a Google map, showing the content of the LOC file. The zoom level and center of the map will be calculated in the way that all points will be visible.
The resulting pages include some javascript from gpsvisualizer
Thanks Adam Schneider for providing this!
further information: download
csvSpk2qif
Convert a Sparkasse generated CSV file to a QIF like used by Grisbi
further information: download, blog entry, and included README file
Etomite snippets
As this webpage is managed by the Etomite CMS I wrote some snippets which might be more or less useful for the world.
further information: sub-page
bx_tools (License: GPL)
This includes converters from BibTeX to bibteXML and vise versa as well as a XSLT for converting to a HTML page. Also included is a tool for generating BibTeX-IDs and checking them.
Converting from PubMed`s XML representation to bibteXML is also supported.
further information: download
makeJSmenu (License: GPL)
makeJSmenu is a script in «java script» for inclusion in HTML pages as menu. This provides the user with a folded menu by generating ststic HTML pages filled up with content.
I used this a long time for my homepage, but now I switched to etomite.
further information: download, hobit-hompage (example page)
BiBiServ – Bielefeld University Bioinformatics Server
The Bielefeld University Bioinformatics Server (BiBiServ) supports Internetbased collaborative research and education in bioinformatics.
Currently, more than 25 software tools and various educational media are available.
These include tools from different areas such as Genome Comparison, Alignments, Primer Design, Structures, and Evolutionary Relationships.
The Bielefeld University Bioinformatics Server takes part in HOBIT, an initiative funded by the Helmholtz Gesellschaft.
further information: homepage
HOBIT – Helmholtz Open Bioinformatics Technology
The HOBIT initiative is dedicated to form the core of a network linking bioinformatic centres together. It shall be understood as an initial organisational and technological platform for interconnection of bioinformatics activities.
To reach its goals HOBIT decided to use the WebService Technology, based on the SOAP protocol by W3C.
further information: homepage, BiBiServ HOBIT page
BiBiWS
This was my diploma thesis. Afterwards it was my main part at work to push the development forward for one year.
BiBiWS is a framework for asynchronous WebService development at the BiBiServ.
further information: homepage, diploma thesis
IntAct
During my time at the EBI, I worked for this project. I developed the «Graph2MIF» WebService, which exports data in the PSI-MI Format.
IntAct provides a freely available, open source database system and analysis tools for protein interaction data. All interactions are d erived from literature curation or direct user submissions and are freely available.
further information: homepage
PSI
During my time at the EBI, I worked for this project. My WebService «Graph2MIF» exports data of the IntAct database in the PSI-MI Forma t.
PSI currently develops standards for two key areas of proteomics, mass spectrometry and protein-protein interaction data, as well as a standardised general proteomics format.
further information: homepage 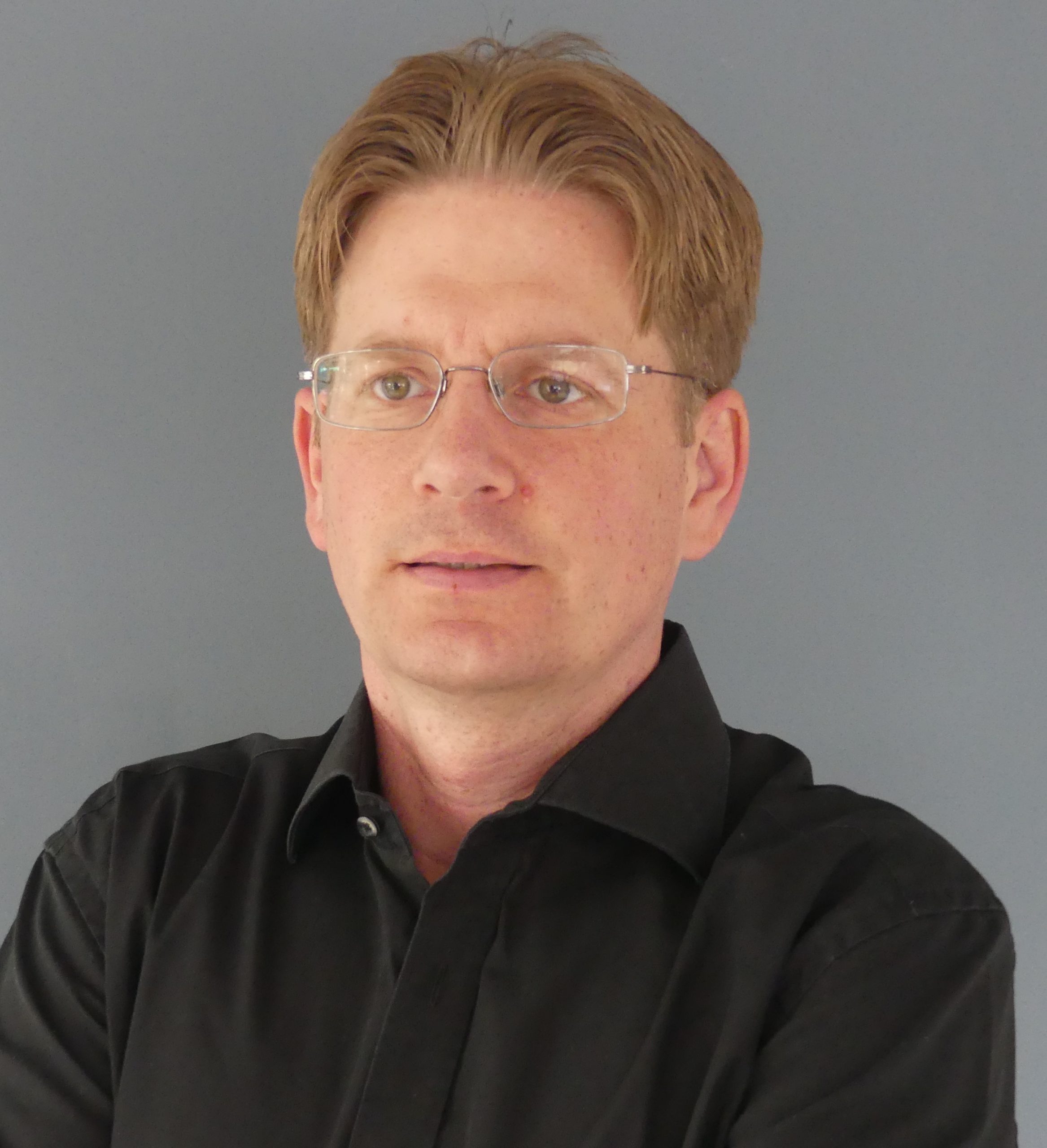